Can You Get a DUI on a Bike?

by Harrison Shepard on 02/21/22
In short, no. In Minnesota, you will not get a DUI for operating a bicycle while intoxicated. However, a more complete answer would require a bit more elaboration.
There are countless situations in which vagueness of definition can lead to confusion in how to interpret and enforce a law. A perfect example of this is how we define a vehicle, and in turn how we define a vehicle that is too unsafe to operate under the influence of drugs or alcohol. 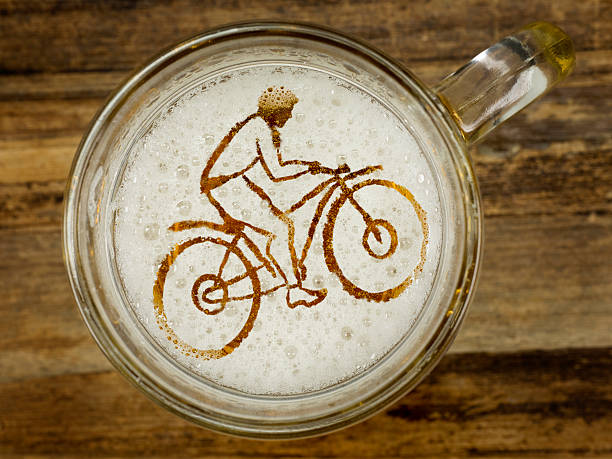 In Minnesota, the general consideration of what constitutes as a DUI is whether or not the vehicle is motorized. So while a bicycle that is powered only by the pedaling of its user is not a motorized vehicle and does not warrant a DUI, the moment you put any sort of alternative power source on a bicycle, whether it be gas or electric power, you run the risk of being charged.
It's important to remember as well that every state has their own way to interpret this law and so every state is going to have a different answer, meaning that even though biking intoxicated in Minnesota won't land you a DUI, it may in another part of the country.
With that said, it might seem good advice to say research the DUI on bicycle laws of any relevant state to make sure you are informed about that specific state's laws on what constitutes a DUI. However, the best advice would be to avoid biking drunk all together.
Many negative consequences can arrive from biking while drunk. The operator may put themselves and others at risk of injury and death, especially if they are bicycling on a sidewalk or road where there are cars and pedestrians. The risk is increased even further if the bike is being ridden at night when there is decreased visibility, which is more often the time of day someone would most likely be drinking and riding a bike. 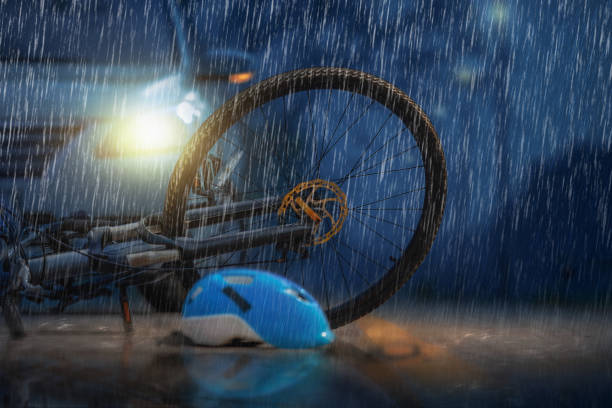 Not only is operating any vehicle, motorized or not, unsafe while you're intoxicated, but depending on the situation there still may be laws that apply to warrant someone getting into legal trouble while cycling under the influence, even in Minnesota.
A DUI, even if it's a first offense, can be punishable by large fines, a revoked license and even jail time. Further, the offense could hike up insurance rates and will stay on your record, which could potentially prove burdensome on your professional and financial life.
In a situation where you are charged with a DUI, a good attorney can have the biggest effect on its impact to your life. An attorney will work to negotiate the best deal possible for you to reduce negative consequences and under the right circumstances could potentially make the charges go away all together.